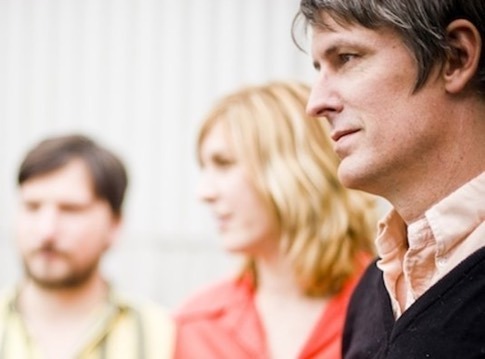 Artist Feature today is by DJ Heinie!! The show goes from 6-8pm. Stephen Malkmus is best known as the lead singer, songwriter and guitarist of prominent 90s lo-fi indie rock band Pavement. Post-Pavement, he went on to help form the Silver Jews (with fellow Pavement-er Bob Nastanovich and the late/great David Berman) and his current project, Stephen Malkmus and the Jicks. Pavement is consistently cited as an influence on bands such as Animal Collective, The National, Mac DeMarco, Speedy Ortiz, Parquet Courts… the list goes on. This is largely what inspired me to feature Malkmus, as his influence tends to fall a bit under the radar in the modern musical era. He is currently touring internationally in support of his latest solo album, _Groove Denied_, but rest assured: no grooves will go denied over the course of this 2 hour highlight. TUNE IN EVERYONE! ???? — view on Instagram https://ift.tt/2Li5IfB