Listen In Your Browser

Listen to KMNR in your browser or favorite player from anywhere. Just press the play button at the bottom of the screen to start listening. Other listening options are available by clicking the listen drop down next to the button. And, don't be afraid to have a look around while you listen, most browsers will keep playing as you navigate the site!

For 50 years KMNR has been bringing free format college radio to the Missouri S&T campus and the surrounding community. Completely run and staffed by student volunteers, we love our music and want to share it with you. We don't put any restrictions on what our DJs do or play. You can hear anything, anytime. We broadcast 1850 Watts of college radio to Rolla, Missouri. If you don't live nearby, you can always listen to us on our webstream. Hit the play button to start listening from anywhere.

Take A Tour Of KMNR.org

Look Who Is On Air Now

Be sure to look at our schedule to see who is on air when. Find a DJ who plays what you like and enjoy! KMNR DJ's are encouraged to play whatever they like so tune in to hear the music you love and to ear something new. 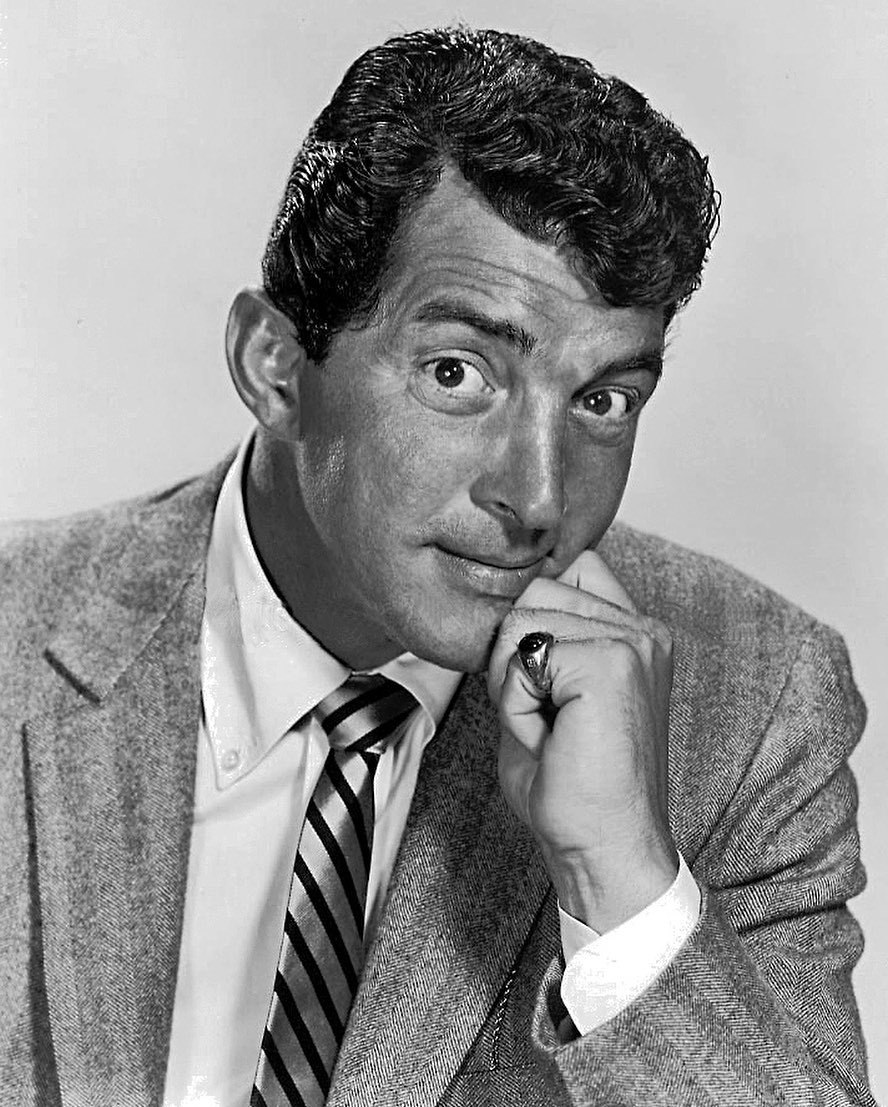 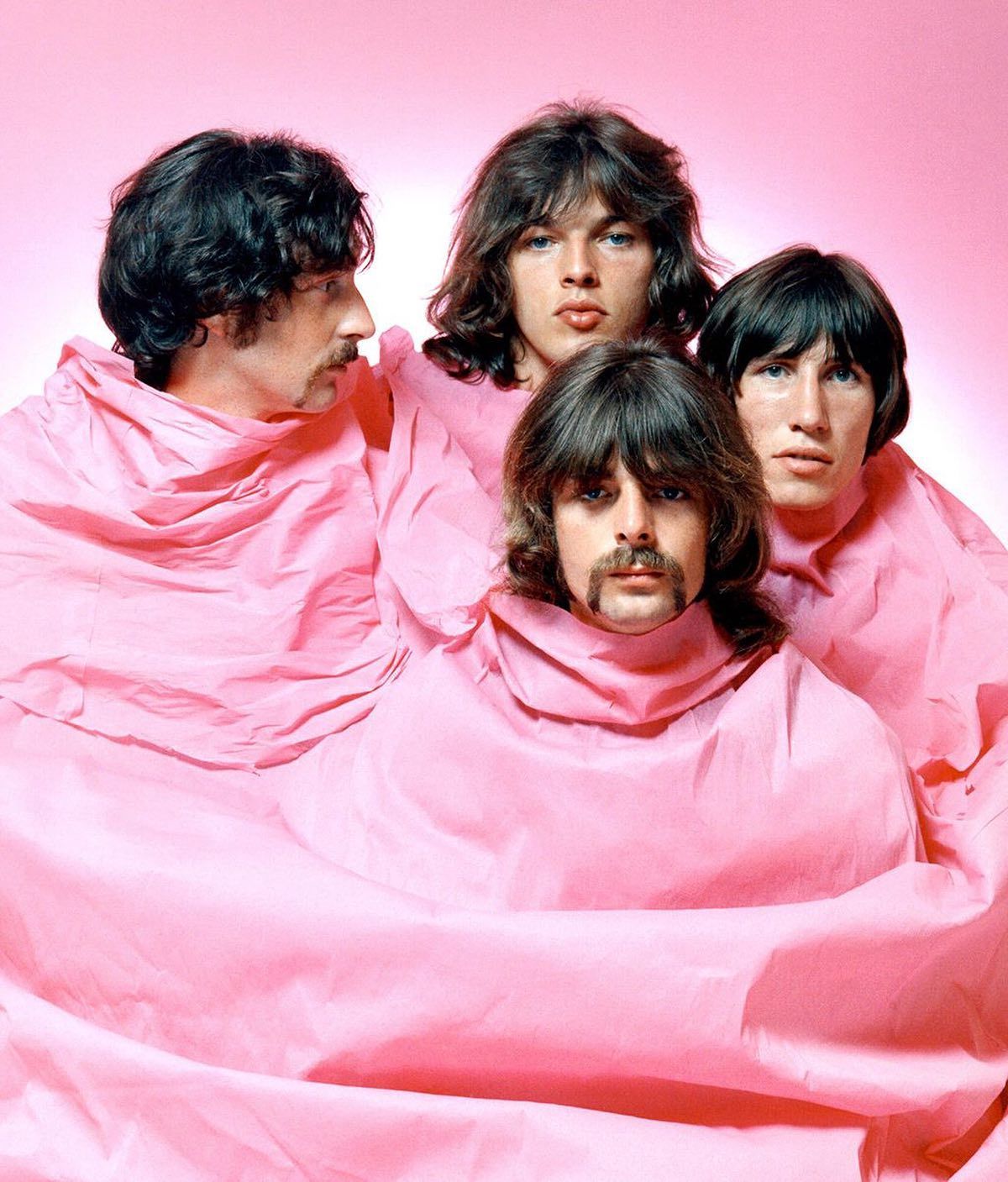 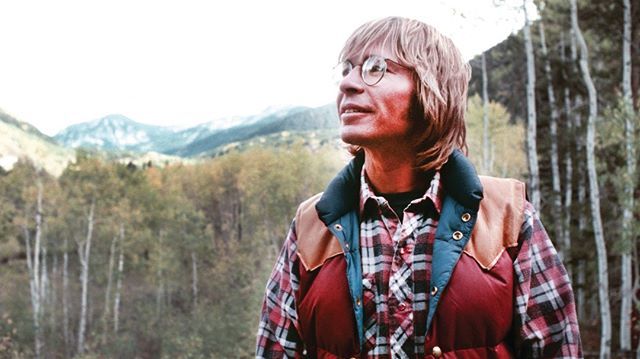 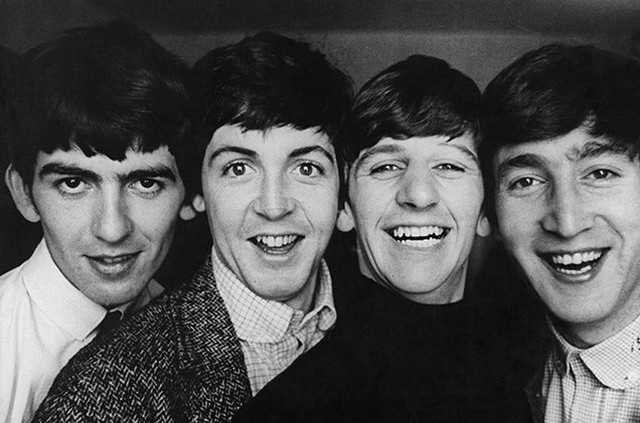 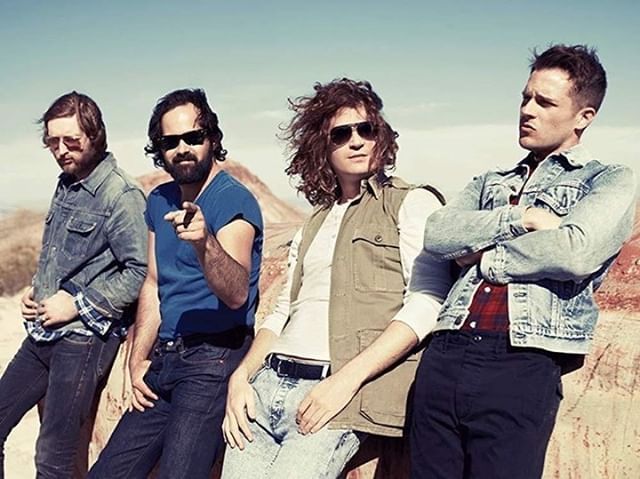 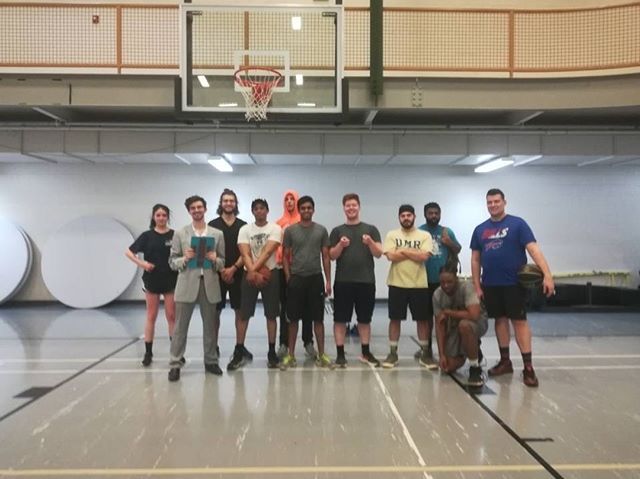 Congratulations to the KMNR IM Basketball team for a great season! And thanks to the DJ’s and fans who came to support them. — view on Instagram https://ift.tt/38iXD2C