On The Level Cheaters

Hosted By One Man Band

Radio show playing whatever's not hip to the jive! Listen in all you floor flushers and heelers, live wires and dewdroppers, baby vamps and bug eyed betties, fellas and dolls!
Lots of horn sounds, such as ska and swing, but I also delve into some folk and alternative, as well as some downright strange stuff

KMNR 89.7 FM
For a grand send-off, we're doing 24 HOURS OF ONE MAN BAND!
That's right, from 12 PM Friday to 12 pm Saturday, only DJ One Man Band will be controlling the air, so be sure to tune in.
Or not.
There are no rules anywhere. 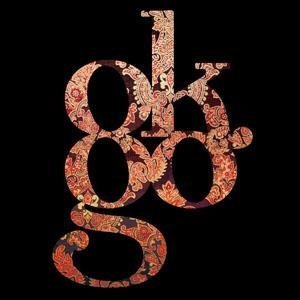 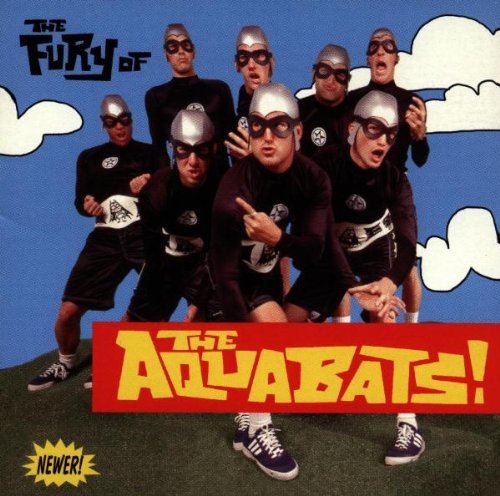 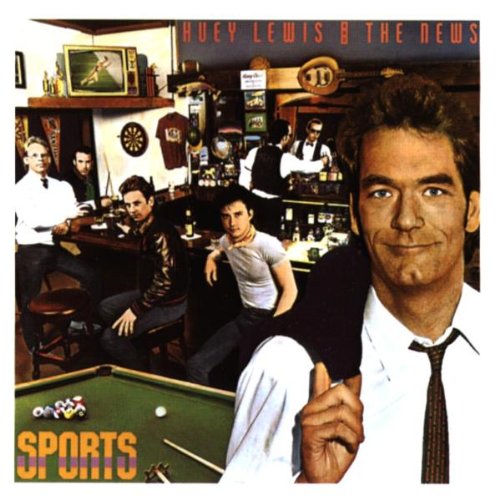 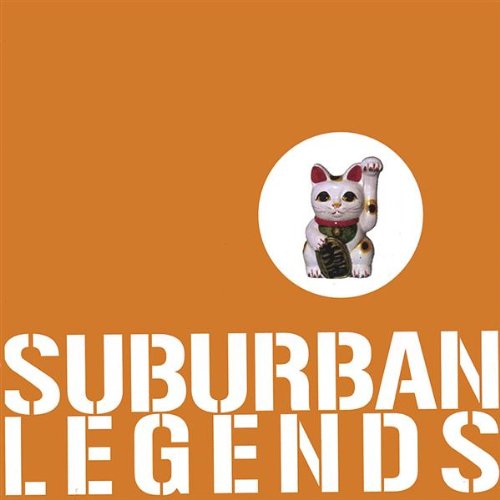 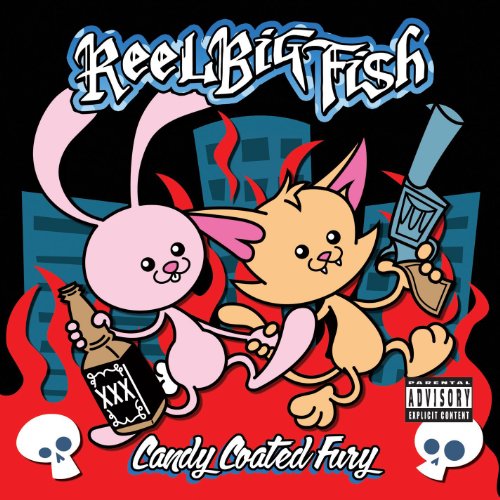 Posted By One Man Band to On The Level Cheaters