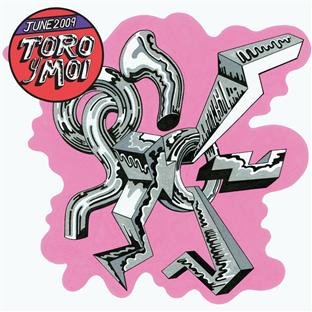 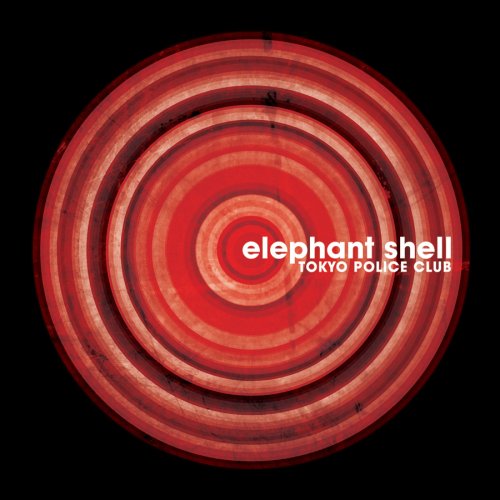 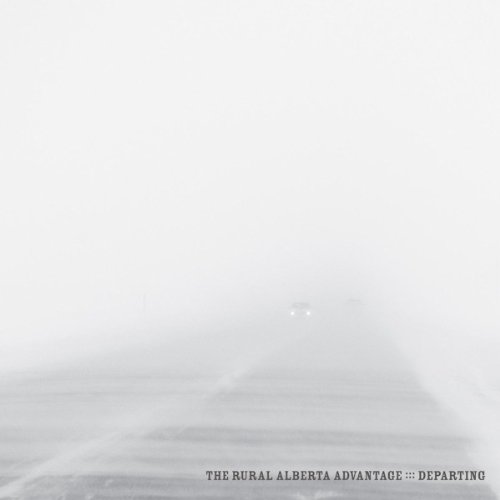 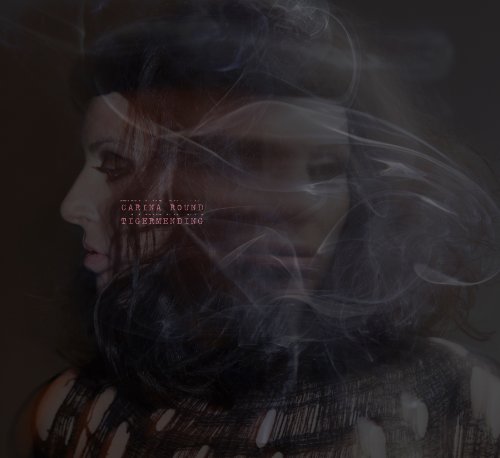 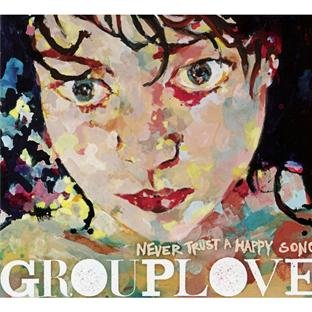 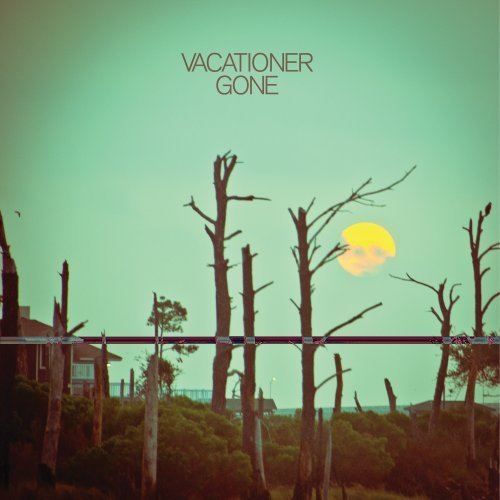 Posted By Action Jackson to The Impossible Chrononauts