Best Of Fall 2012 by Action Jackon on Mixcloud 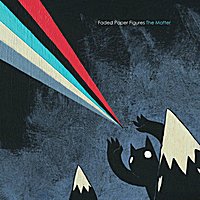 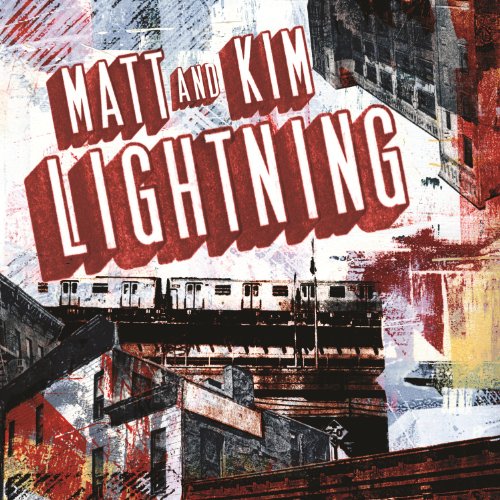 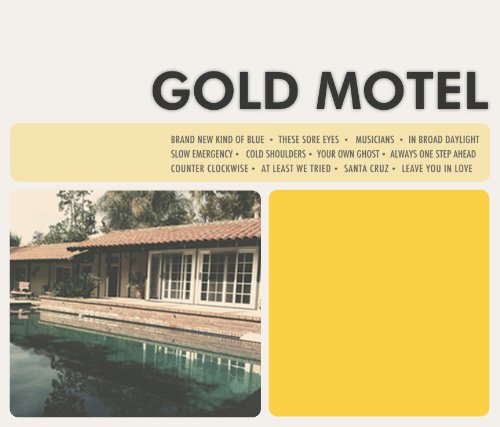 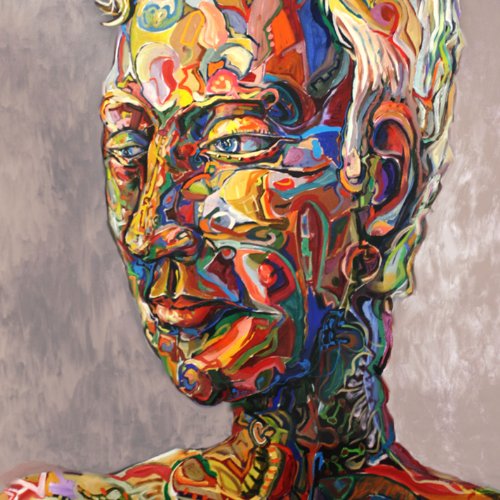 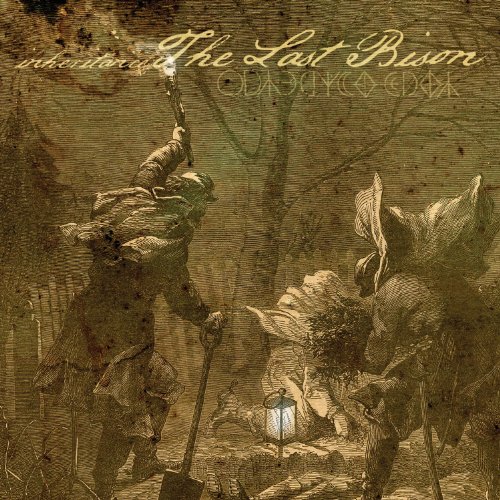 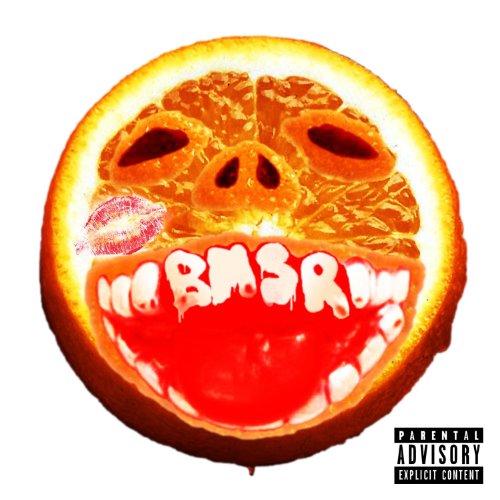