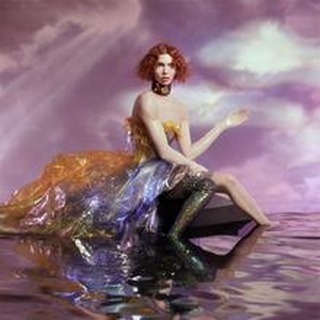 Tune in Wednesday 6-8 pm for this week’s artist feature with The Cube:⠀
⠀
SOPHIE is a forward thinking pop and electronic music producer and artist. Her style contains many signature sounds including bright synths, rubbery basses, heavily modified vocals, and hard-hitting percussion. Tune in to hear two hours of SOPHIE, including songs from her own releases, her productions for other artists, features and remixes. — view on Instagram https://ift.tt/2X9abFC 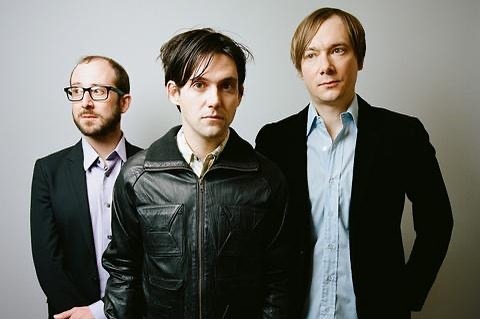 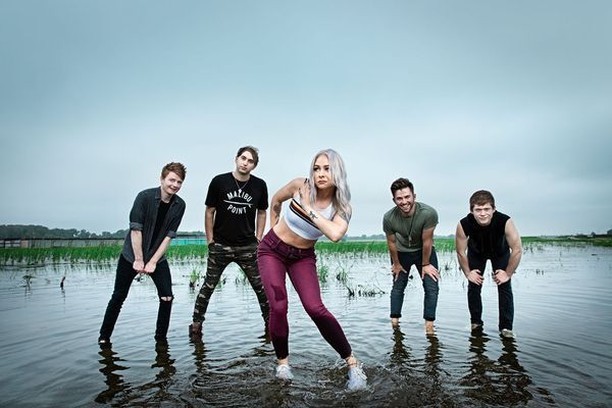 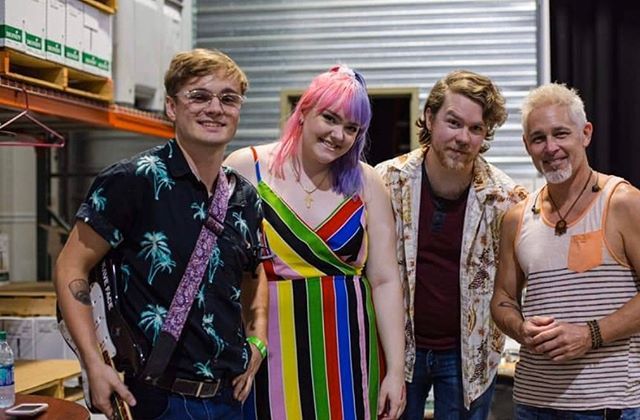 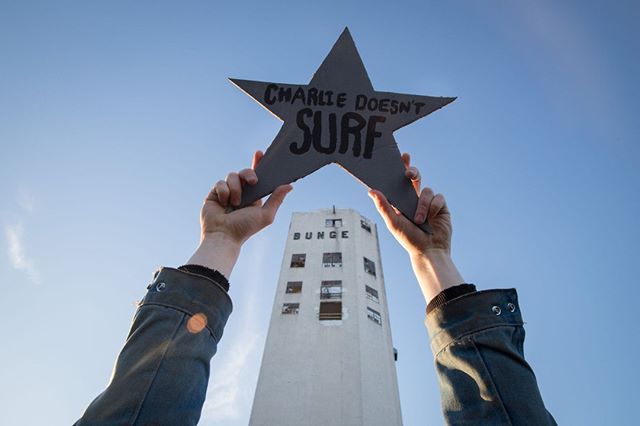 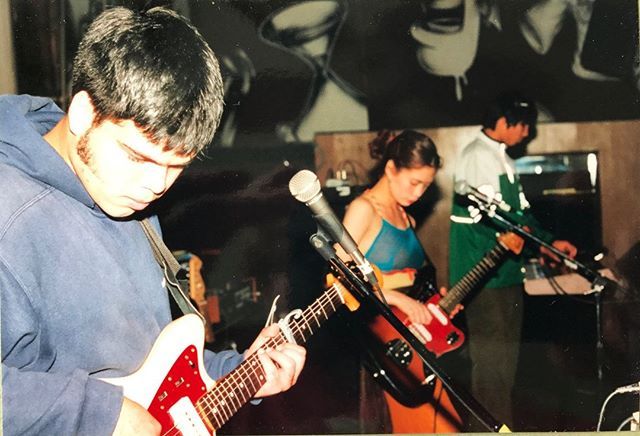